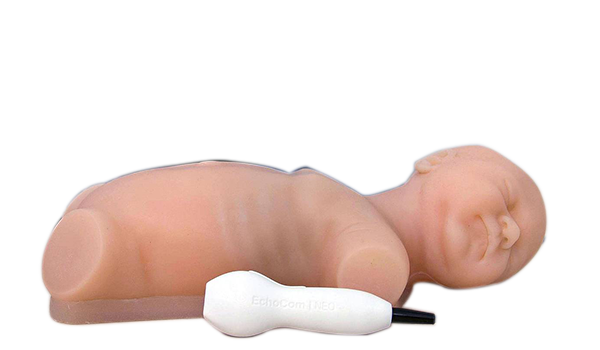 Develops training simulator for Electrocardiography and Ultrasound in Neonates

Benefits at a glance :

Echocom|Neo consists of a dummy manikin and a dummy probe, a 3D tracking device and a computer with pre-installed software. The simulator fits in a custom made case to allow easy transport. On a split screen a virtual scene is presented side-by-side with a 2D echocardiograhic image derived from a 3D data set based on the tracked position of the dummy probe. Due to the use of real 3D data, the derived 2D image is highly realistic.

The images can be manipulated to adjust brightness, contrast, view standard planes or alter the heart rate. The virtual scene consists of a 3D heart that can be rendered transparent to see the valves, the thorax and a virtual ultrasound probe.

The manikin is a custom made life-sized newborn. The abdomen and neck are soft to allow indentation, while the thorax is made of less compressible material. The transmitter that is used for the tracking is incorporated into the manikin. A special silicon composition provides a highly realistic skin feel. 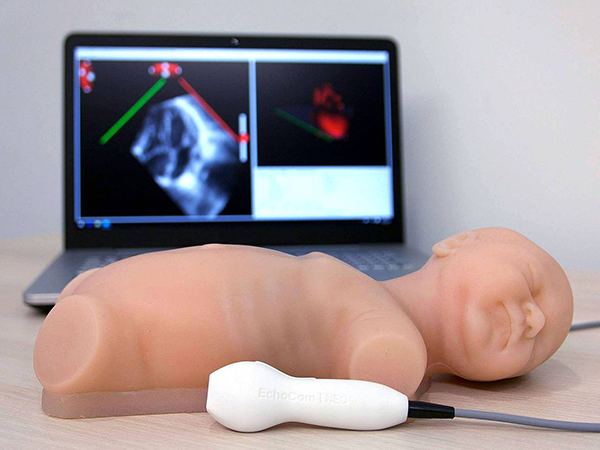 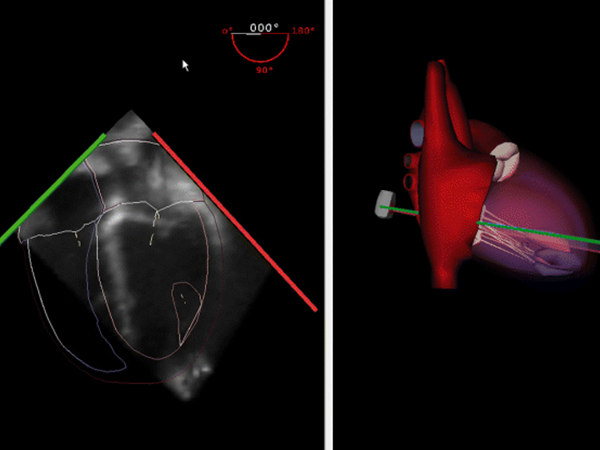 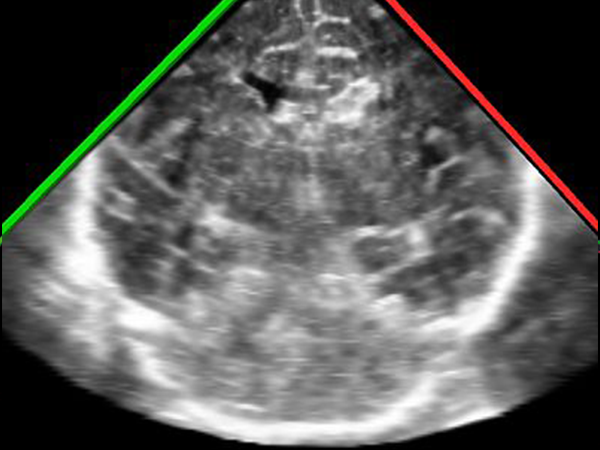 ONE STOP FOR ALL SIMULATION NEEDS REQUEST DEMO/DETAILS